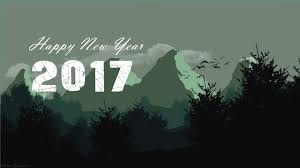 Wishing all of you a happy and healthy New Year. 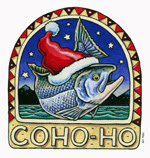 Jane and I want to wish all of you a Merry Christmas!

Posted by Beaver Creek Cabins & Guide Service at 7:59 AM 1 comment: 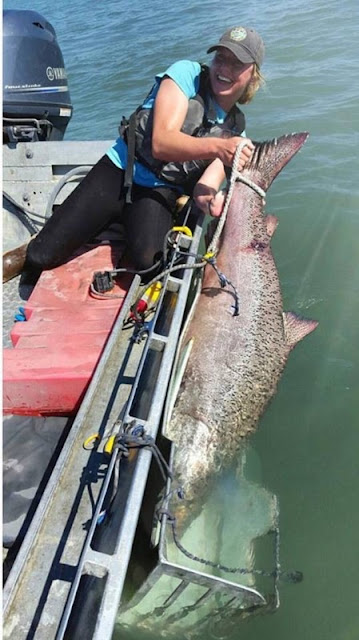 By most measures, the 2016 Kenai king salmon season was a good one. What was encouraging to me was the increase in the average size of the fish. After years and years of smaller and smaller king salmon, 2016 saw the trend reversed. Let's hope 2017 will be more of the same and then some.

This past July, the photo above made the rounds on social media. This mega Kenai king was netted (and released) by ADF&G researchers at river mile 9. It measured  55", but was never officially weighed. Based on guesstimates by the internet geniuses, the low end weight is 77lbs, and the high end weight is 88lbs. No matter how you slice it, that's one heck of a fish.

Fishing Licenses and Stamps to Increase in 2017 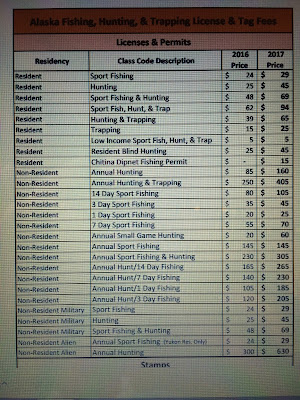 It's been ten years since the State of Alaska last changed the costs of fishing license and king stamp fees. However, if you know your 2017 dates, you have until the end of the month to purchase your licenses and stamps and still get the 2016 rates. 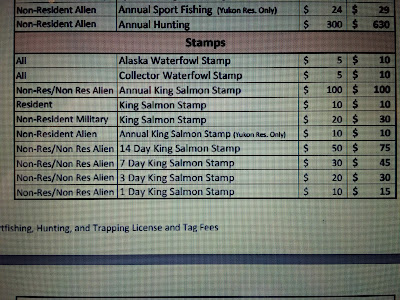 My advice is to buy, buy, buy your licenses and stamps now. You could save up to $50 if you act before January 1st.  Click on this link and it will take you to ADFG's website.