Due to weather and ice in the harbor, the 2017 Homer Winter King Derby was postponed from March 18th and was rescheduled for March 25th.

Overall participation was down from last year, but it still was an amazing tournament. 311 boats carrying 1007 anglers spent a chilly Saturday afternoon pursuing the largest king salmon swimming in Kachemak Bay. In seven hours, 110 king salmon were caught by the fleet.
Ron Johnson was the lucky angler this year. His white king weighed in at a very respectable 25.65lbs. What Ron won has not been announced yet, but I'm sure it will be a nice chunk of change. Last year's winner pocketed $31,668. 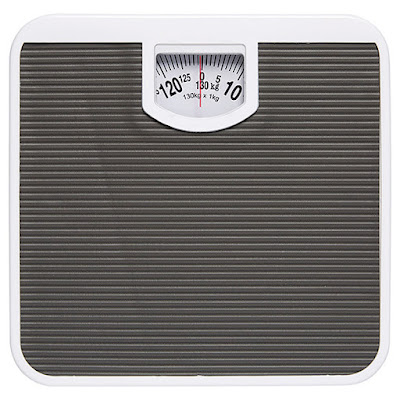 When Jane and I bought Beaver Creek Cabins & Guide Service in 2003, one of the items we inherited from the Jahrig's was a bathroom scale to weigh fish boxes. Not very efficient and sometimes embarrassing for the user.

This is how it would go down. In order to get a fairly accurate reading you had to stand on the scale to weigh yourself. Then, while standing on the scale, you'd grab the fish box and subtract your weight from the new reading. If you were under the airlines benchmark weight of 50lbs, you'd add a few fillets. If you were overweight, you'd remove a few fillets. 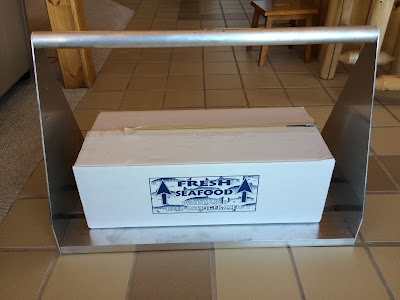 Year after year of using this archaic method of weighing, Dick Miller had enough and decided to build a custom fish box scale. The photo above is the cradle that a fish box will sit in. 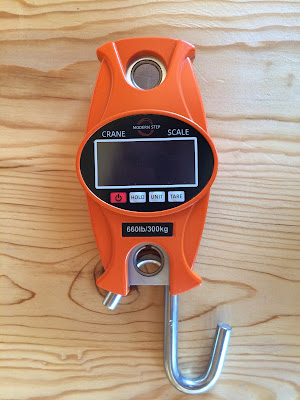 In the middle of the bar will be an eye bolt that the scale will attach to. The entire "Miller Scale" will hang from the ceiling by a chain. Voila, a much better mouse trap.

This is a welcome addition to Beaver Creek Cabins & Guide Service. Many, many thanks to Dick. I know we'll have a lot of happy customers and I bet the the airlines won't mind losing a little bit of revenue from the loss of weight overages.


Posted by Beaver Creek Cabins & Guide Service at 6:32 AM No comments:


Just after the Board of Fisheries meeting concluded, I couldn't help but think how timeless this video is, well at least about fish politics (the style of the 80's is not so timeless). This documentary was filmed in 1984 and it's purpose was to highlight the differences between the user groups that compete for salmon that return to Alaska's most famous river, the Kenai. I don't know if it was a coincidence that this came out in 1984, but there are two novels that George Orwell is famous for: 1984 and Animal Farm. In Animal Farm Orwell makes the claim that, "all animals are equal, but some animals are more equal than others." I'll let you decide who I think is more equal in the upper Cook inlet fishery.

It's a rather long video, nearly 30 minutes, but if you'd like to see a historic perspective of the Kenai River allocation issues, it's well worth the time. My own personal history is I was introduced to the Kenai River (and Jeff King) a year after this film was produced. Other than adding a personal use dipnet fishery, I'm amazed how little things have changed. Same arguments, just different people (except Bob Penney).

Make sure you listen to the closing credit song, Ballad of the Kenai River, written and performed by Hobo Jim. I loved this verse in particular.


Set nettin', drift nettin' that's how it's done.
Trying to catch those salmon before they make that river run.
On the river there's sport fisher's standing by.
Ah, just trying to get those fish before they die.
Strange as it seems these two groups can't get along.
Each claiming rights to the fish, who's right and wrong?
But the real trouble in these two fisheries.
Is they can't fish as often as they please....

Posted by Beaver Creek Cabins & Guide Service at 9:17 AM 1 comment:

Board of Fisheries: Kenai Proposals 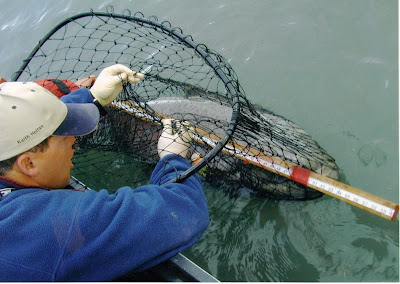 Today, the Board of Fisheries voted on 21 Kenai River proposals that dealt with management plans, regulations, habitat issues, and guide regulations. For the most part it was status quo. The biggest change, and I feel for the better, was passing a conservative, early run Kenai king management plan. This plan not only helps protect the recovery of the early king run, it gives stability to the industry that makes a living off of the resource (that would be me and Jane).

This plan was supported by the guide association, the sportfish association, and a private angler association. As long as I can remember, there has never been a united effort like this from the three associations. The Board took notice, and voted 7-0 to adopt this new plan.

Board of Fisheries: Week 1 Summary 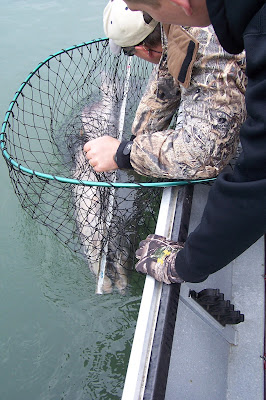 After one week of meetings, here's a recap of a few of the changes for Upper Cook Inlet (UCI) that affects the Kenai River.

The Board of Fisheries also established a new, large fish goal for the late Kenai king run. The goal is 13,500-27,000 fish. In theory, this should result in a greater abundance of large kings in the Kenai River. What I found out during the deliberations of the large king goal is ADFG has projected 30,000 large kings, and 10,000 small kings for 2017. This is an increase from last years forecast. It's good to see that the trend is going in the right direction. Hip-hip-hooray!

This upcoming week is what I'm looking forward to the most. This is the period when Kenai River regulations will be discussed. Make sure to check the blog often. I plan on posting as decisions are made.