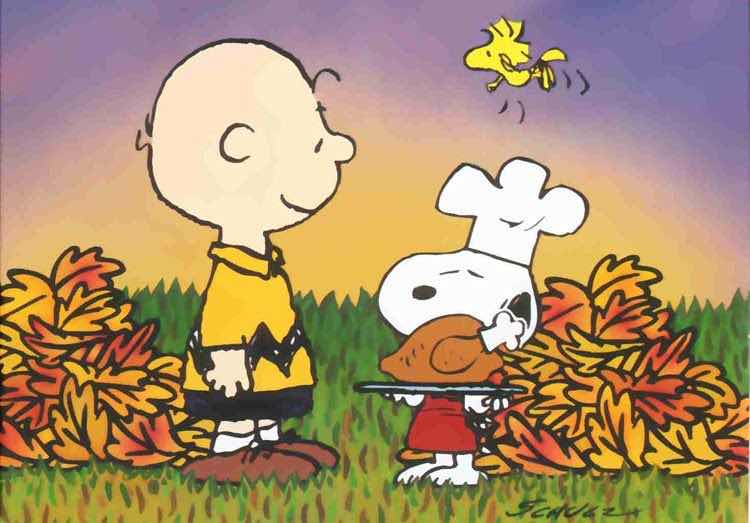 Go With A Guide, Don't Book With A Crook 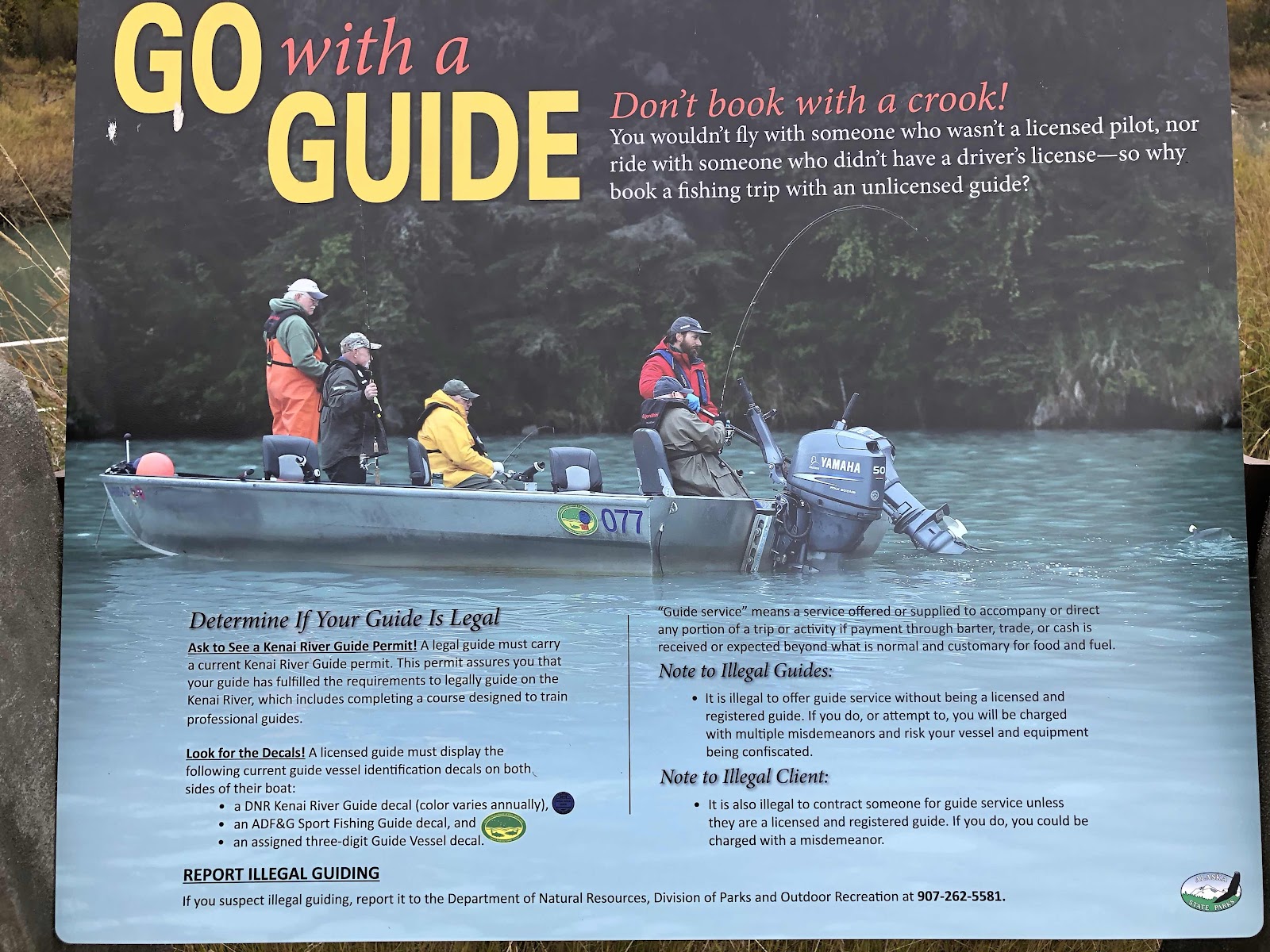 Almost always, when we’re fishing on the river and a restroom break is needed, we go back to the cabins. After all, the cabins are convenient and I know Jane keeps them clean. However, on a rare occasion this past September, we decided to stop at the Eagle Rock boat launch to take a break. Upgrades have been made to this site and one of the many new things I saw was a prominent sign sponsored by the Kenai River Professional Guide Association. It was hard not to notice the headline: Go With A Guide, Don’t Book With A Crook. That’s about as blunt as a baseball bat fish whacker... 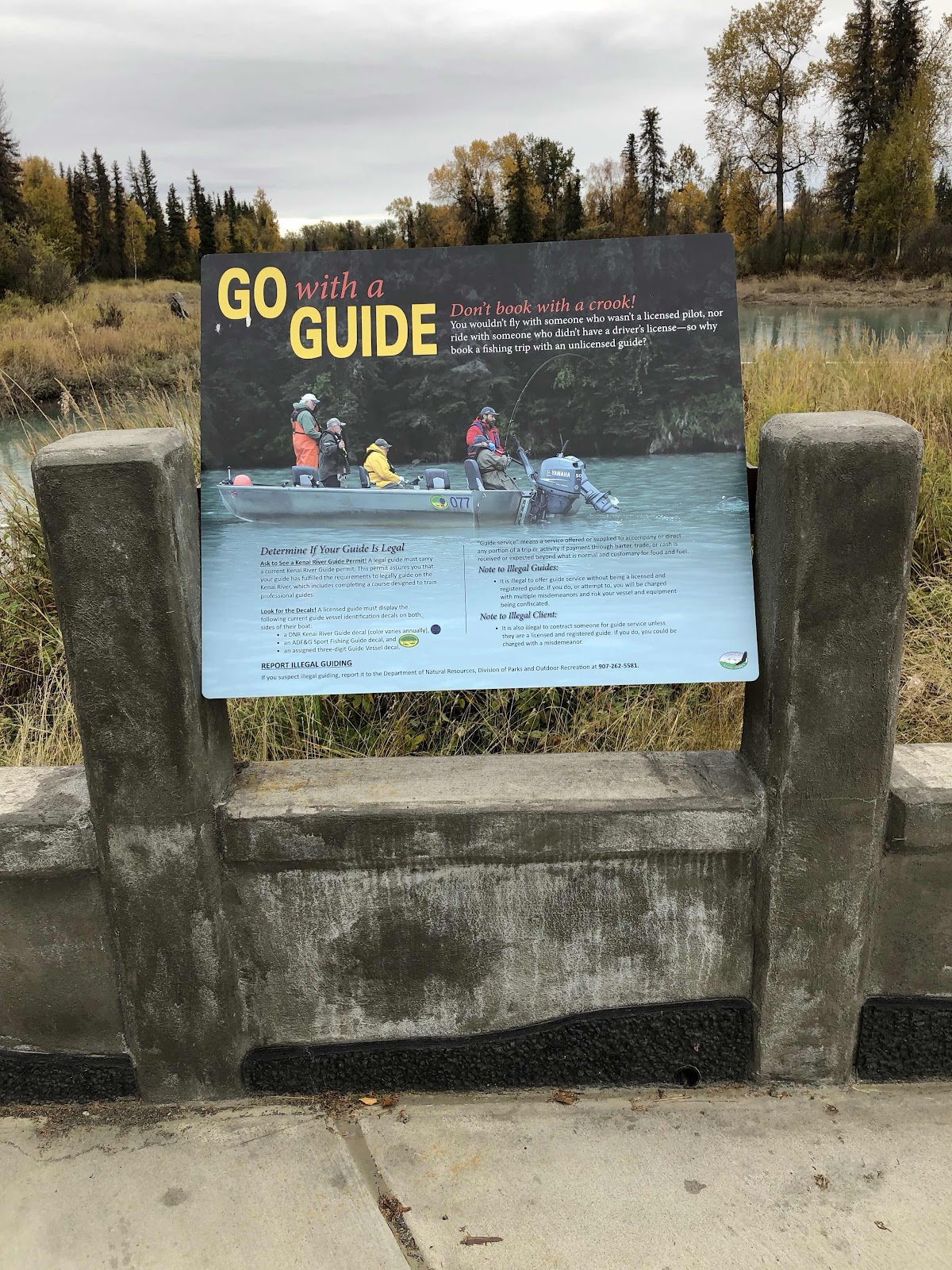 There’s no doubt illegal guiding has been an issue and continues to be an issue on the Kenai River. It’s good to see the Kenai River Professional Guide Association take an active role in helping address this problem. 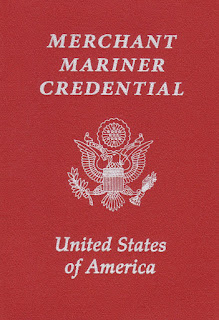 verb
to carry out (a task) clumsily or incompetently

I’ll start the post with this: in no way did the United States Coast Guard (USCG) bungle the renewal of my Coast Guard captain's license. The bungle came from an independent clinic where I had taken a Coast Guard physical in October. The USCG did their job; they reviewed the information given to them. Unfortunately, the information collected was erroneous.

A little background. In order to be a fishing guide for hire on navigable waters, a USCG captain's license is required. Every five years this license needs to be renewed. The three main parts of the renewal are documentation of at least 90 days spent on the water during the past three years, passing a drug test, and passing a physical.

For the last 15 years I’ve had the same doctor at an independent clinic in Kenai administer a USCG physical. When I called the clinic in October to book an appointment, I was told the doctor I'd been seeing retired and they would schedule me with a new doctor. That would work, I thought. When I arrived for my appointment, I was told my new doctor recently quit and I couldn’t be examined that day. I was asked if it would be okay to reschedule for another time. Sure, why not?  This is now known to me as "red flag number one."

When I showed up for my rescheduled appointment, a young nurse took my blood pressure (it took two attempts), measured and weighed me, and then administered a hearing and vision test. Everything seemed smooth except the field of vision (peripheral) test. A device was used that I'd never seen before. It was some type of paper halo that I wore like a visor. I had to stare straight ahead and let the nurse know when I could see an arrow in my peripheral vision. It was done three times and every time the arrow was in a different spot. How could it vary this much? This is now known to me as "red flag number two." The number the nurse eventually wrote down was 93. When the nurse was finished a physician assistant came in to complete the physical. When he told me I was the first Coast Guard physical he has ever done, it became known to me as "red flag number three." He told me everything was good and he signed off on the paper work.

Excited to have this out of the way, the following day I drove to the USCG regional exam office in Anchorage to have office personnel check that all my paperwork was in order. It was, and they shipped my renewal packet off to the examiners at the National Maritime Center in West Virginia.

A week goes by and instead of getting a notification that my new credentials were being mailed, I get a notice that I've failed the field of vision test. My options are to accept the results, which would have me surrender my USCG captain's license, or I could be retested by an optometrist or ophthalmologist. Panic was a mild word for what I felt when I read this. If I didn't pass the retest, I would be forced to retire from guiding prematurely.

I immediately made an appointment with an optometrist and waited a grueling week to see him. The USCG informed me that I would need a minimum of 100 in the field of vision test. As stated earlier, the Kenai nurse found the number to be 93. When the real eye doctor finished the exam, he said I tested out at 135. Whew! Double whew! It was instant relief to know that I passed and can still be a Kenai River guide. 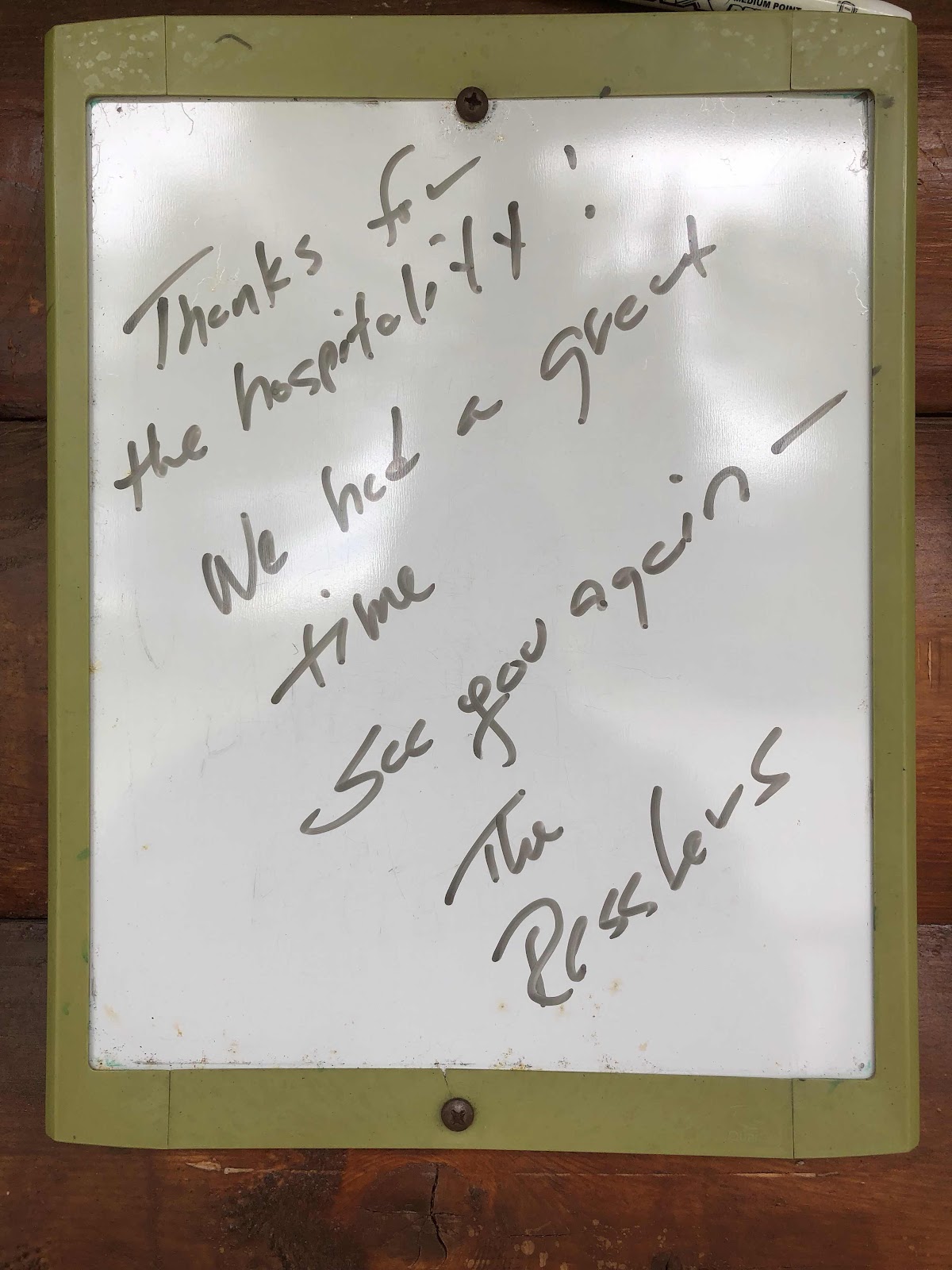 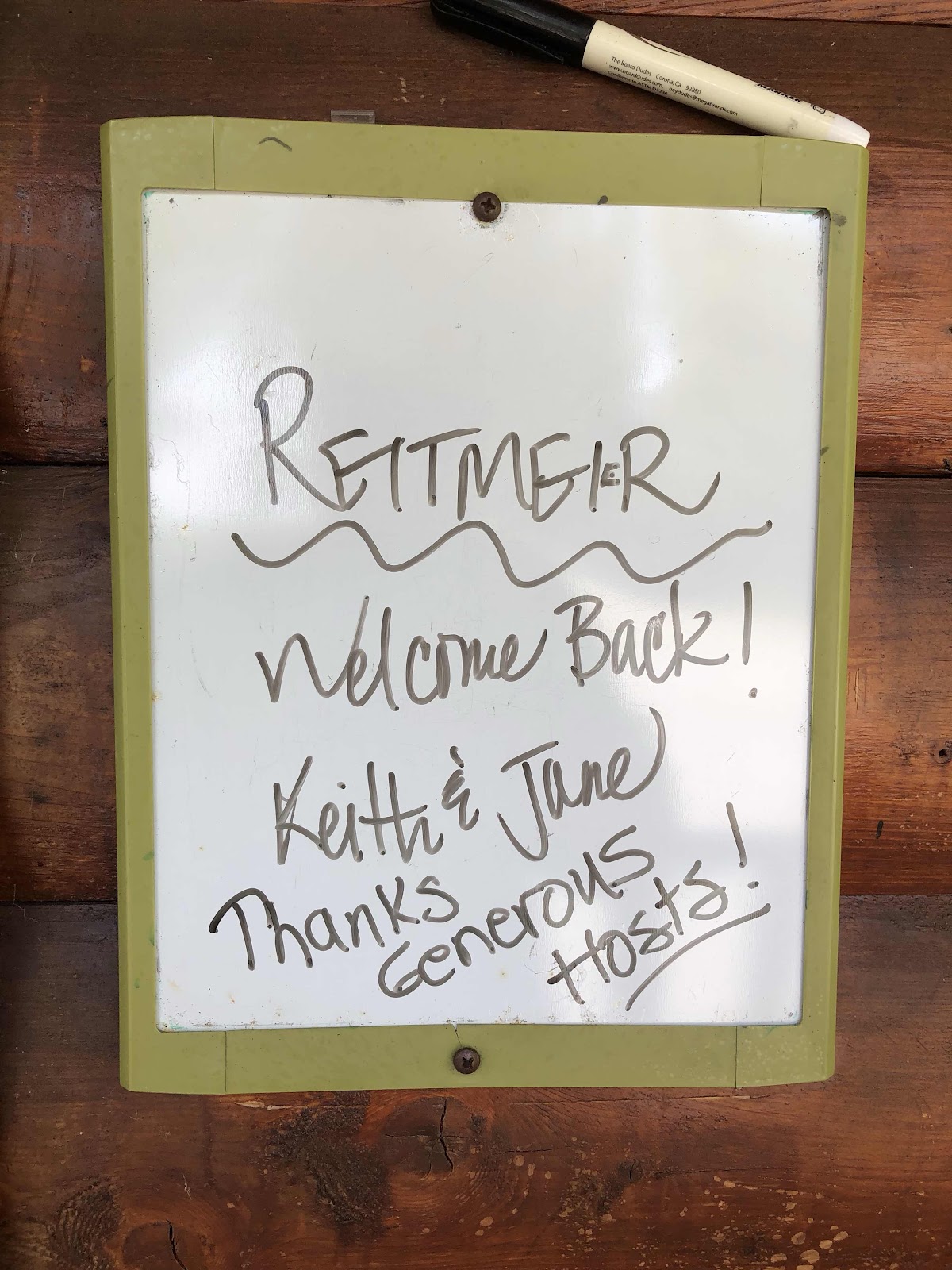 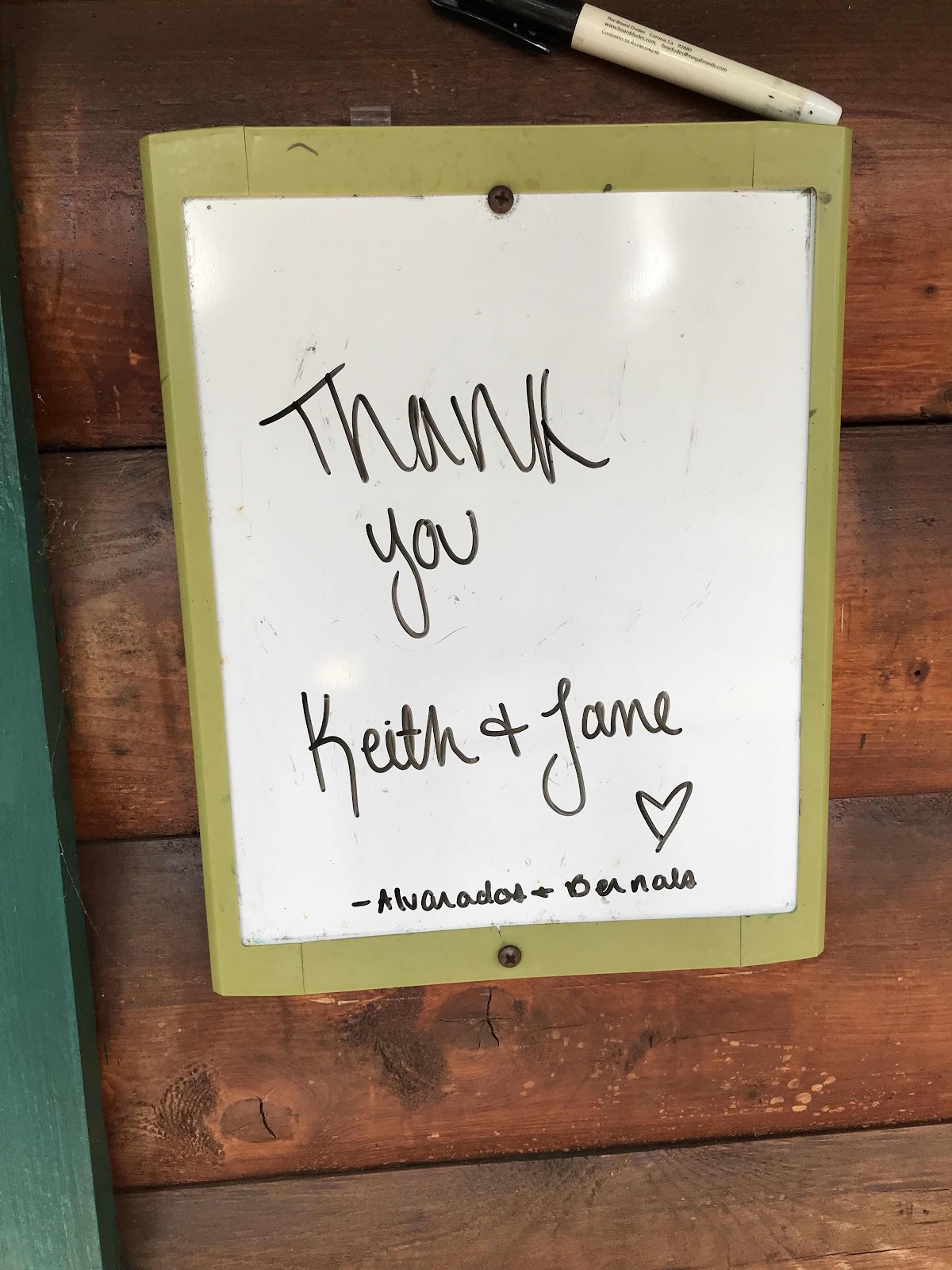 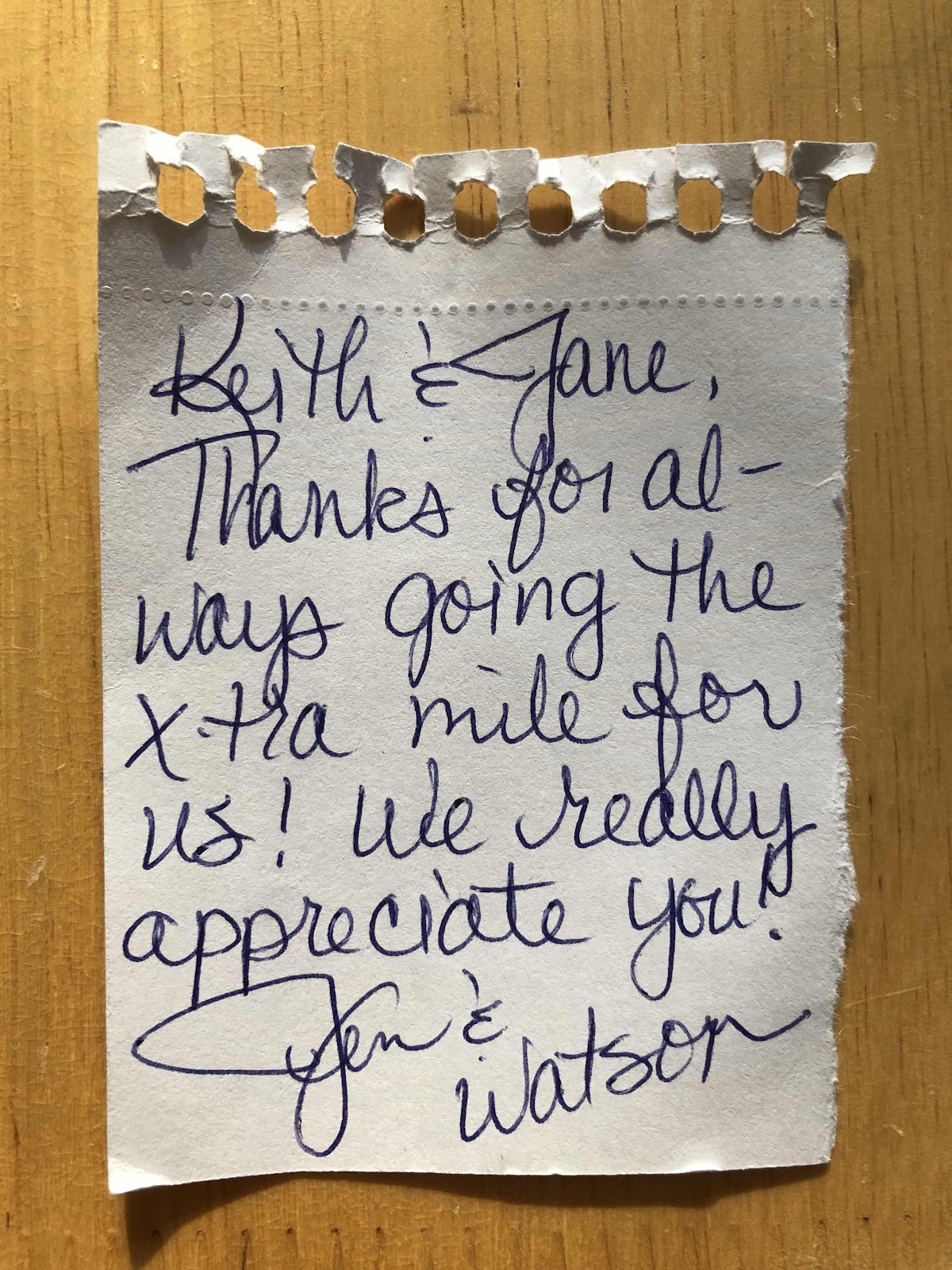 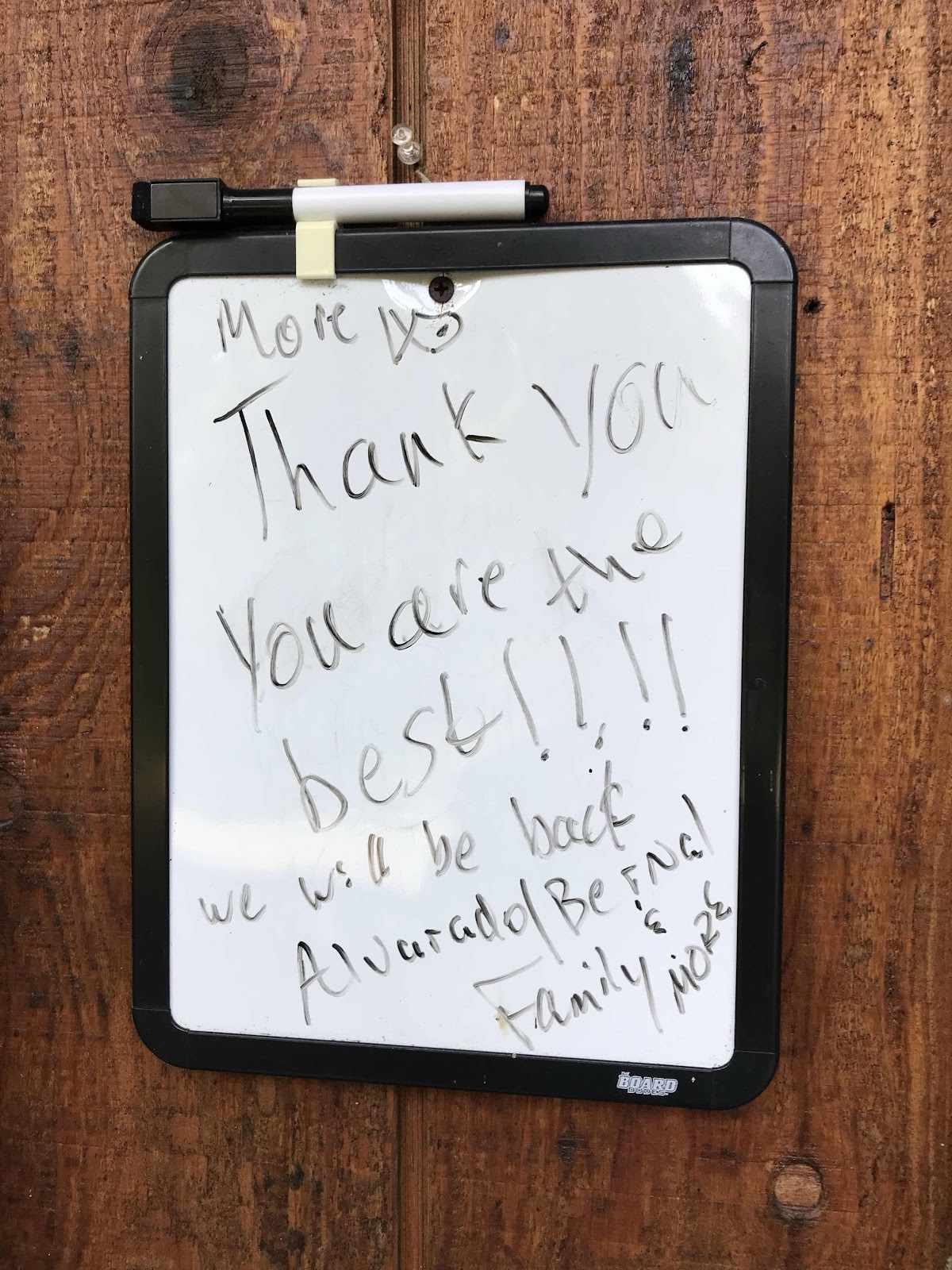 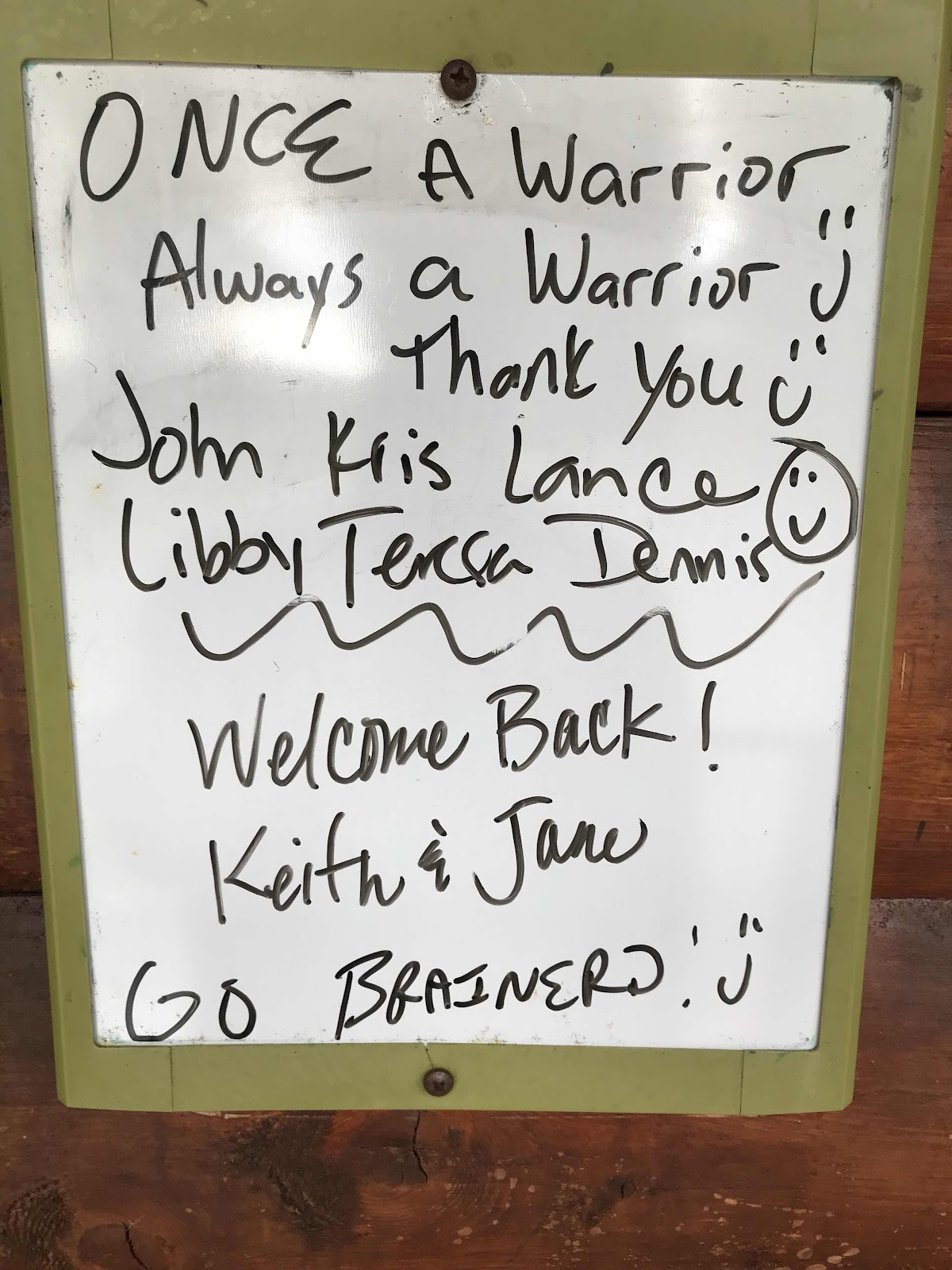 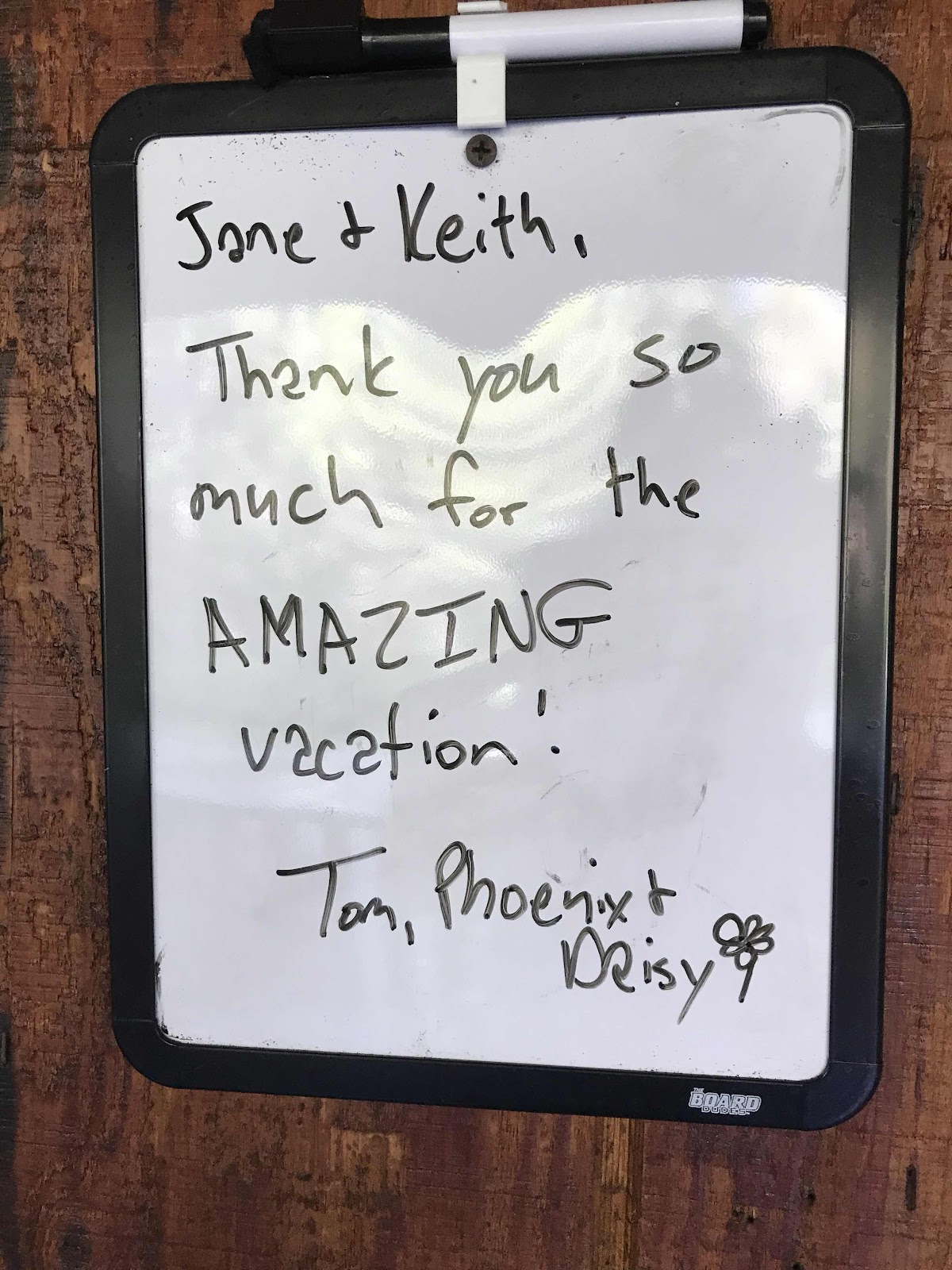 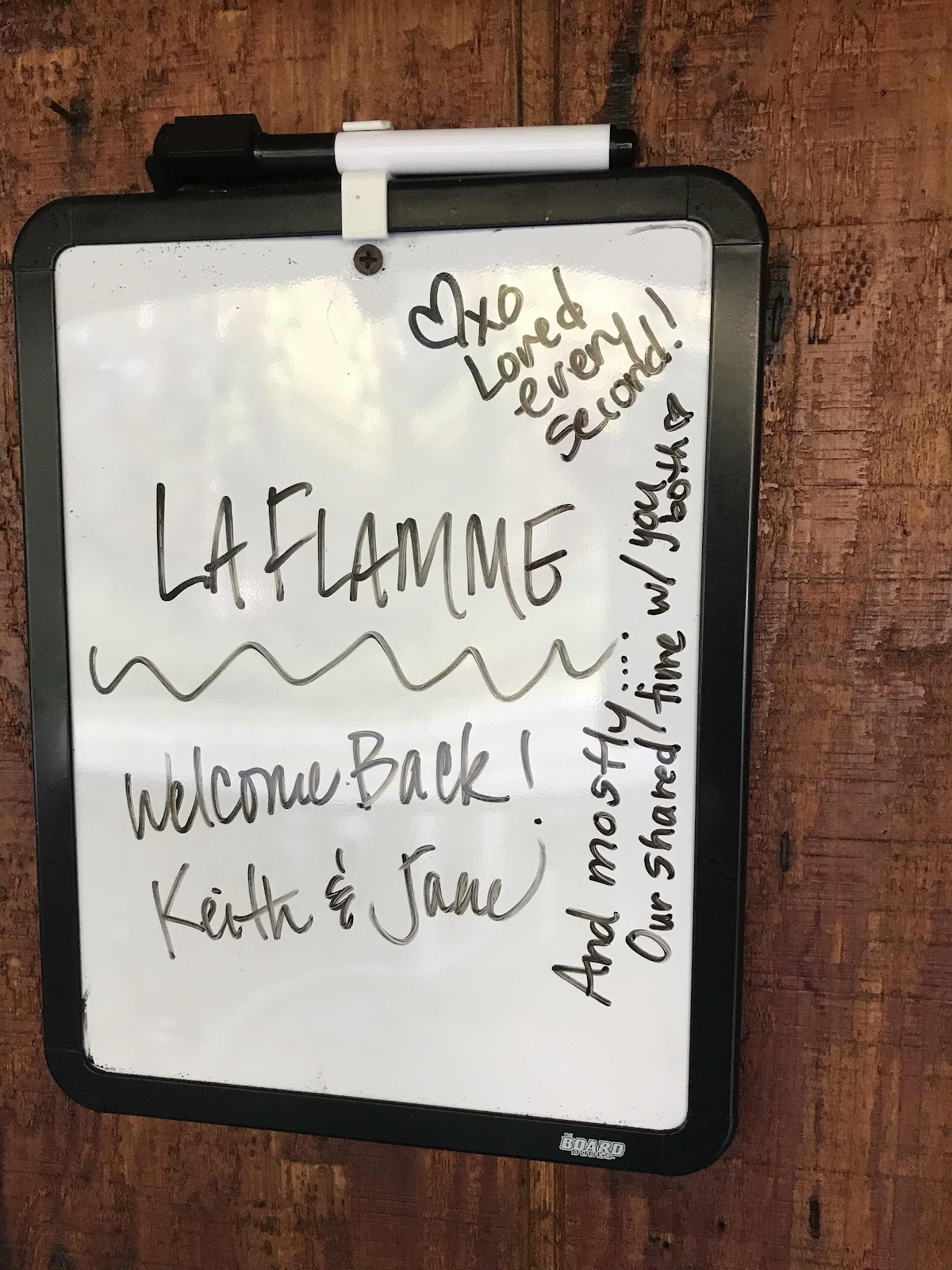 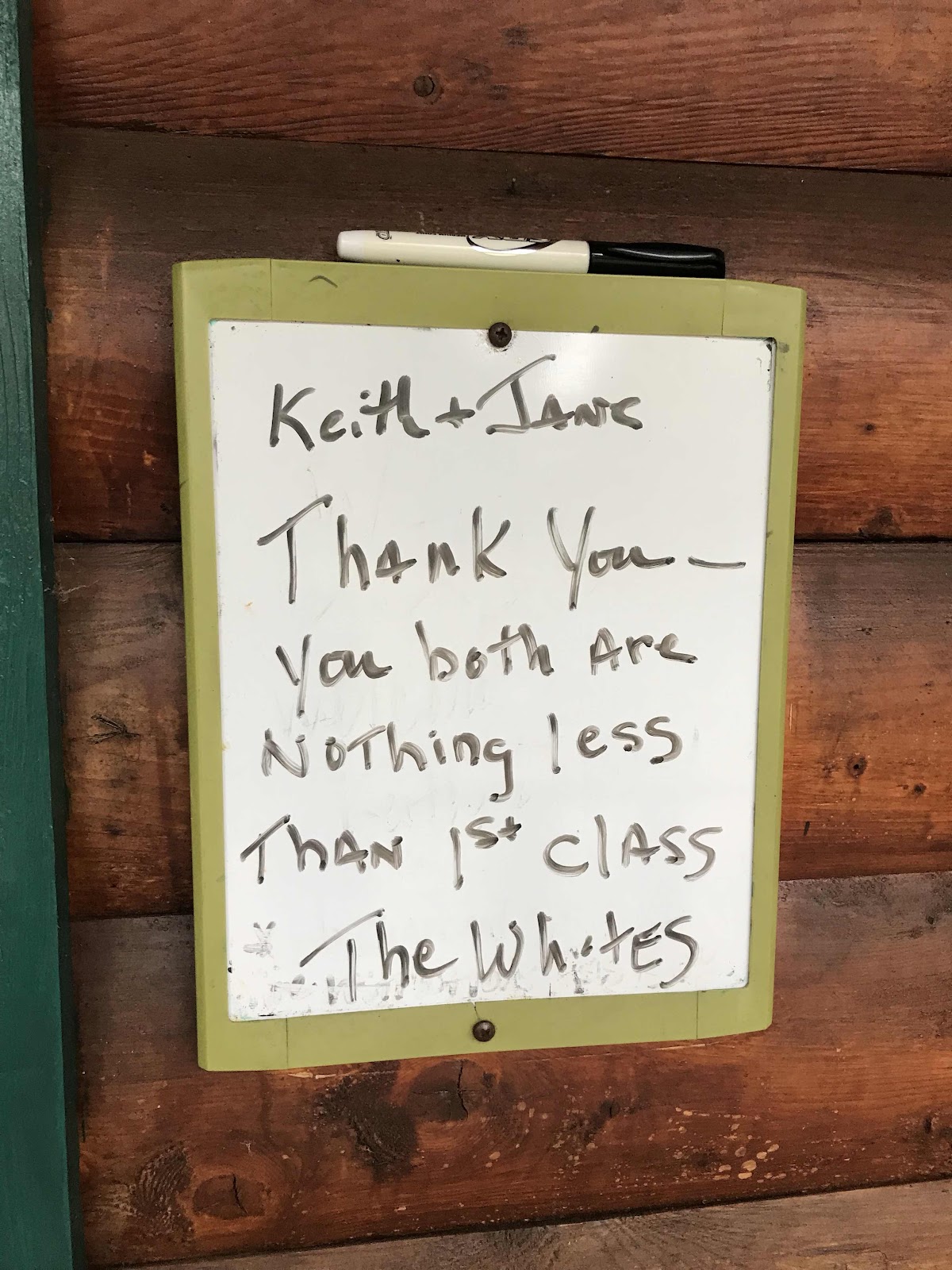 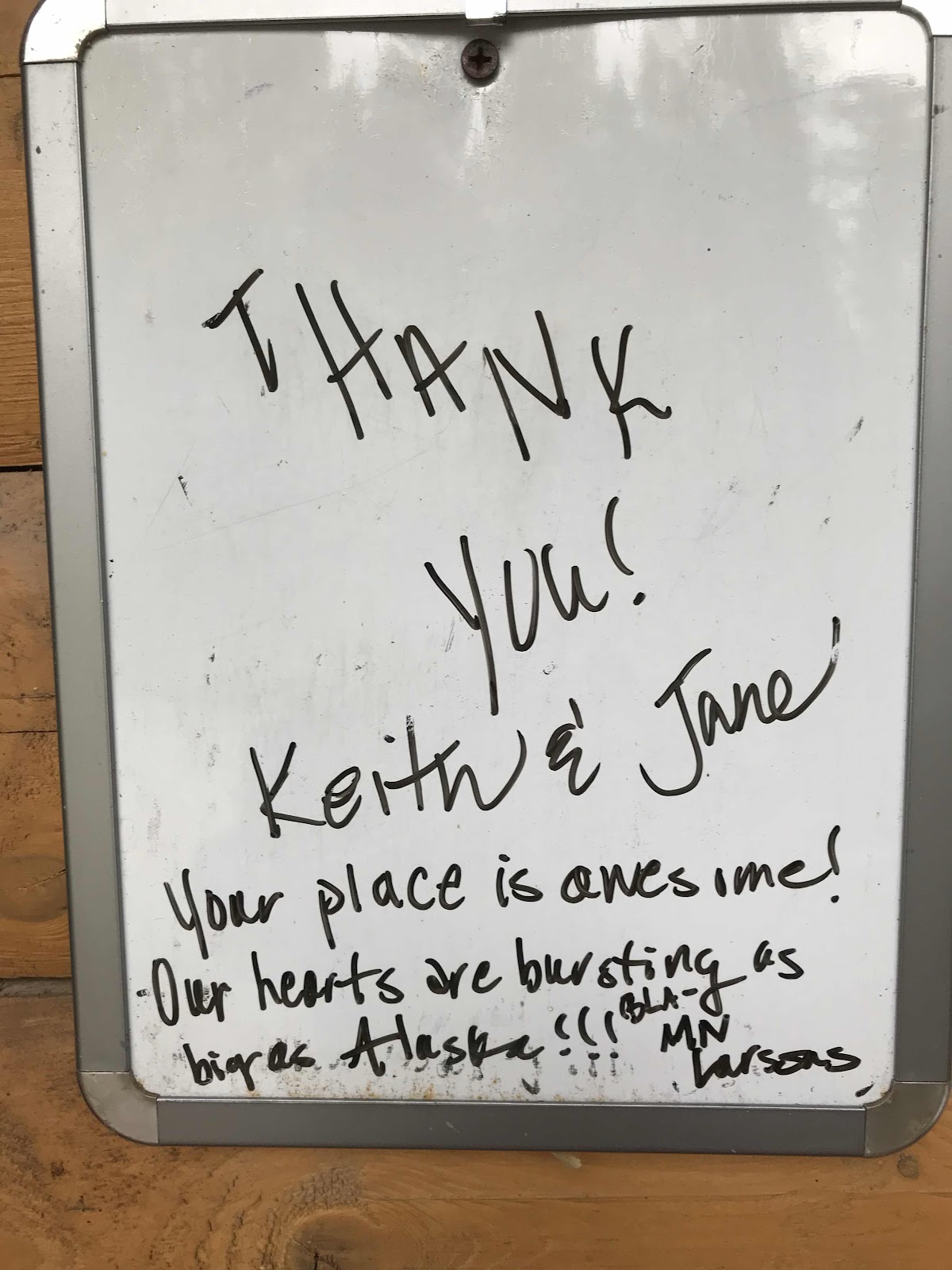 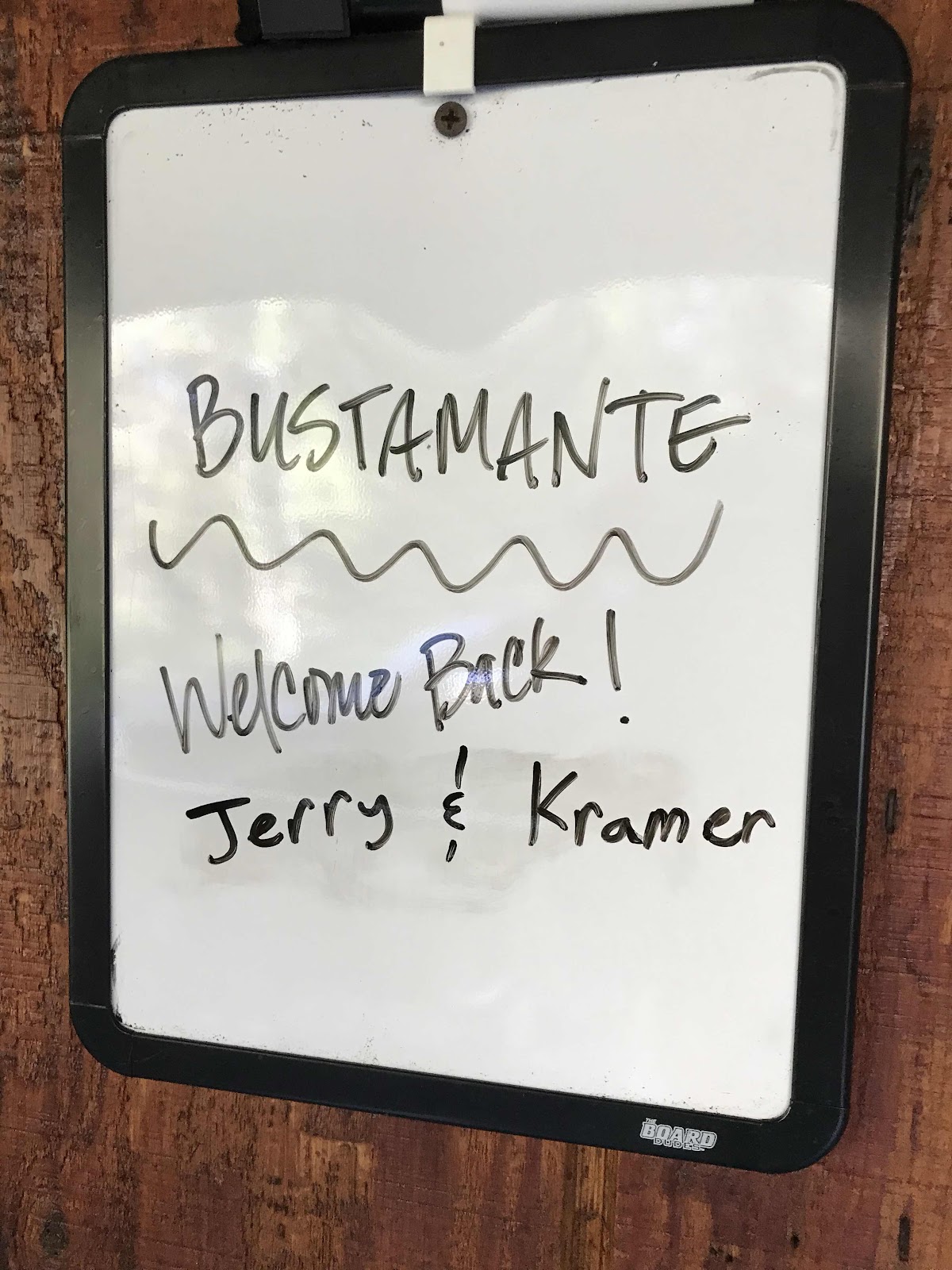 Posted by Beaver Creek Cabins & Guide Service at 6:57 AM No comments: