How to Can Salmon 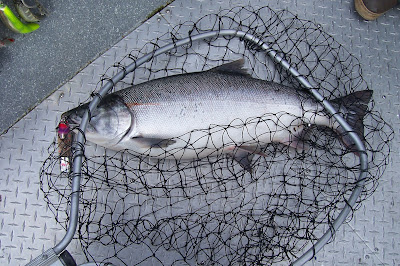 Here's a step by step guide on how to can salmon.  Number 1, catch a salmon. 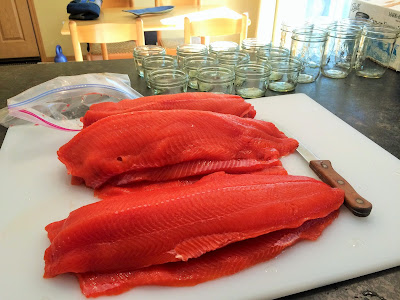 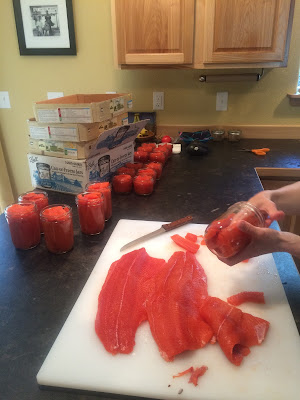 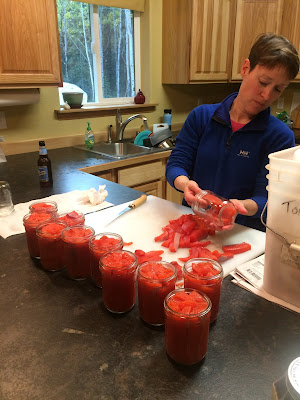 Every summer Jane will can about 60 pints of salmon.  I personally prefer my salmon on the grill or smoked, but Jane will make salmon dip and salmon patties from what she cans.


If you are serious about canning salmon and would like to know the intricate details, give Jane a call. She'd be happy to talk all things canning. 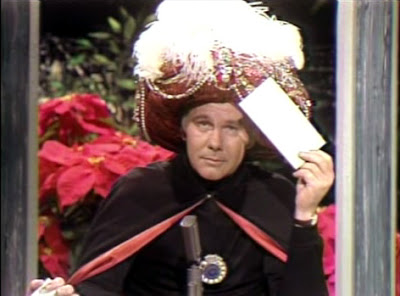 As I predicted in my last post, the Alaska Department of Fish and Game has announced that the Kenai River will be closed to king salmon fishing from May 1st until June 30th, 2016.  It will reopen on July 1st.

So, if you're coming to the Kenai Peninsula in May/June to fish, your options are this:


If anyone would like a nice, quiet scenic tour of the Kenai River in May/June, I'm your guy! 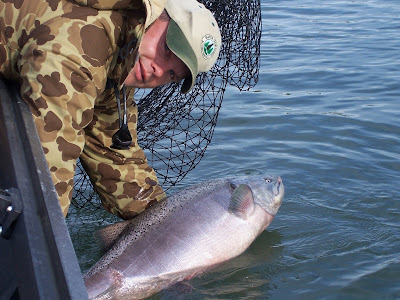 The Alaska Department of Fish and Game has come out with their forecast of the 2016 Kenai King salmon run.   For the early run (May/June) the outlook is below average with a run projected at 5,206 fish.  This would be at the lower end of the optimum escapement goal (OEG) of 5,300-9,000 fish. Keep in mind this is a forecast.  Last year the preseason estimate was 5,300 king salmon and the actual count came in at 6,300 fish.  Nonetheless, based on ADFG's history of taking a conservative approach to the early run, I expect they will announce restrictions to the fishery soon.  Most likely fishing will be closed to start the season, but as the run progresses the possibility of lifting the restrictions becomes real.  As always, I'll let my early run clients know when ADFG takes any action. 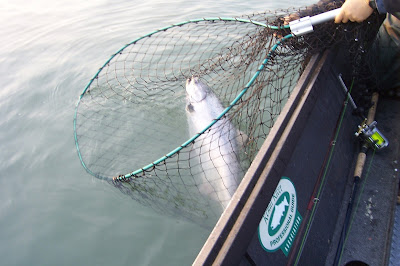 There's better news for the second run (July) of Kenai King salmon. Although the outlook is below average, the forecast calls for 30,011 fish.  This is comparable to last year's run and will fall in the upper end of the sustainable escapement goal (SEG) of 15,000-30,000 fish (last year the forecast was 22,100 fish and the actual run was 32,900 fish). My prediction is the second run of king salmon will be fished much like last year. We'll begin July 1st without the use of bait and as the run progresses and strengthens, bait will be allowed.

Volatile?  You betcha! Such is the nature of a dynamic, ever changing king salmon fishery.


Posted by Beaver Creek Cabins & Guide Service at 8:09 AM 3 comments: 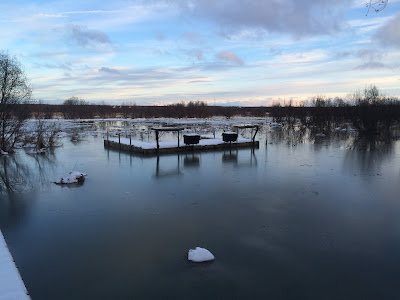 I think this is a first for me. I've always posted photos of the dock in the spring and the fall, but never in the winter.  This is a photo of a 23.10 high tide. What makes this unusual is the Kenai River and Beaver Creek are normally frozen and there's not free flowing water to float the dock during a high, high tide. 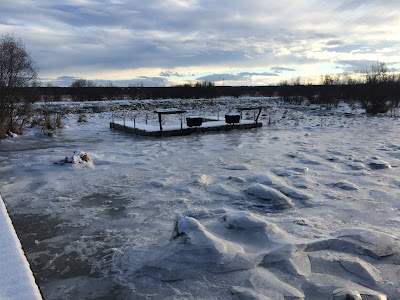 Here's a shot several hours after the tide flushed out. 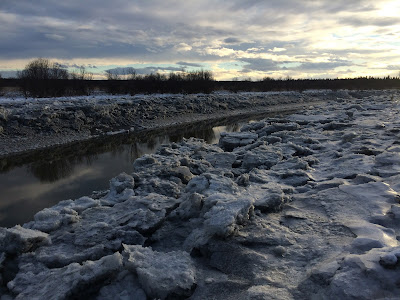 It's definitely been a mild winter here in Alaska. It's hard to find anybody complaining about that.

Posted by Beaver Creek Cabins & Guide Service at 7:02 AM No comments: